What Happens After Reporting a Work Injury? 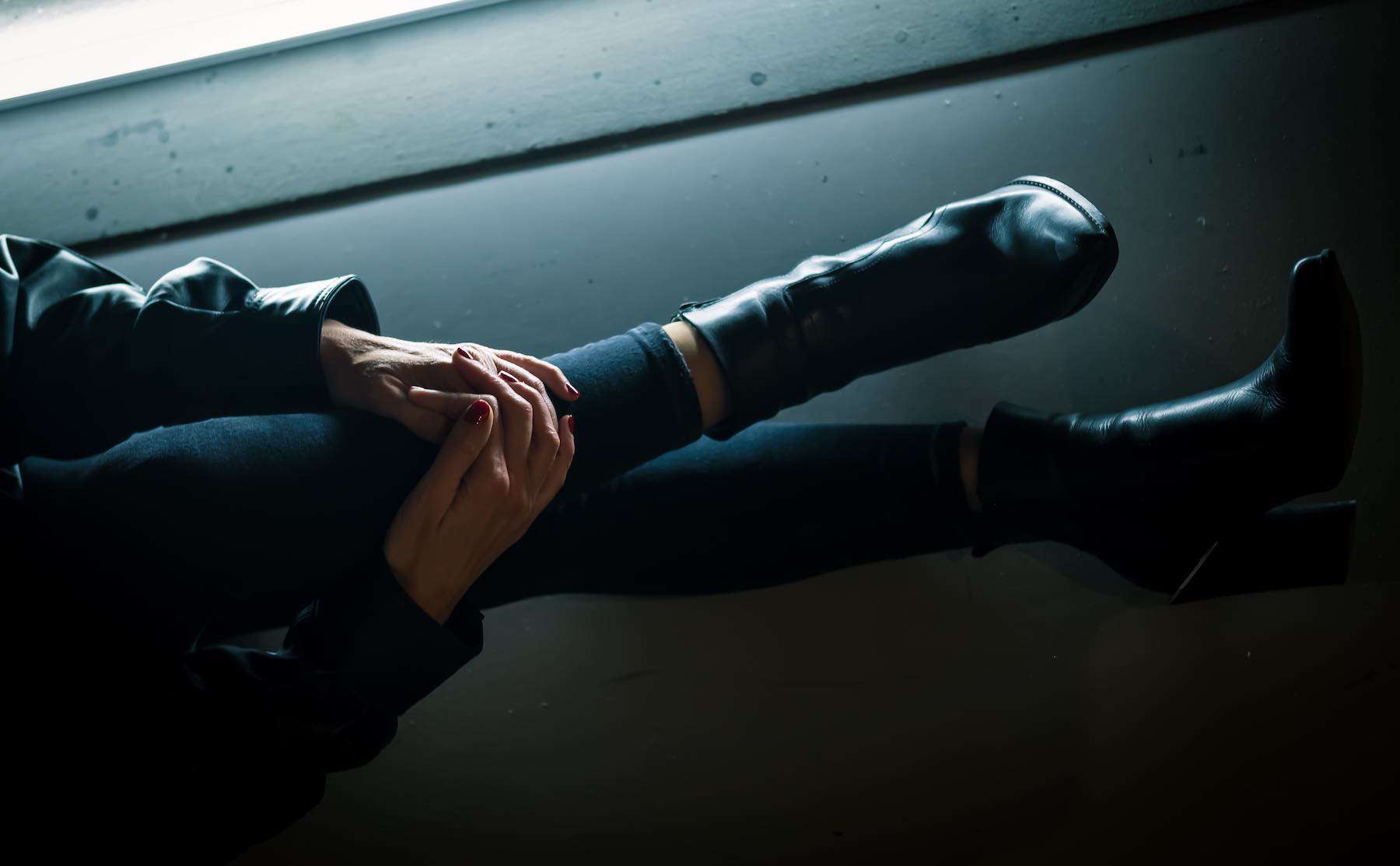 After finishing its investigation, the worker’s compensation insurance company must decide whether to accept compensability of the claim (pay benefits) or deny the claim.  In South Dakota, the worker’s compensation insurer has thirty (30) days to do this. If the insurer can’t make a decision in thirty (30) days, it can ask that Department of Labor for an additional twenty (20) days.