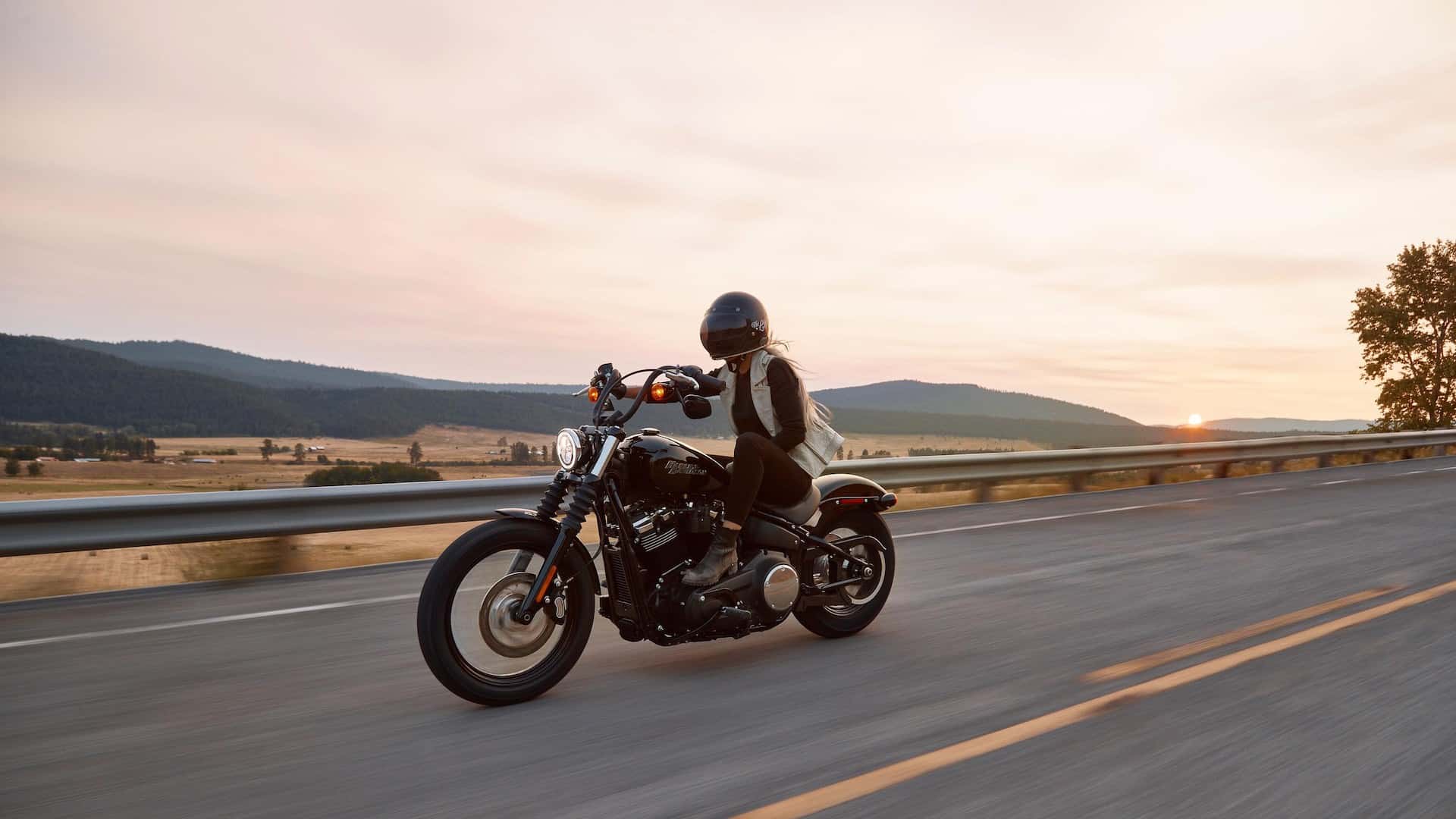 Dedicated motorcyclists are revving up their engines as they get ready to attend Sturgis 2022, the giant 10-day motorcycle rally that happens every year in South Dakota. They’ll be planning their routes from all over the U.S., talking to other bikers who will unite with them there, and deciding what to bring and where to stay. What they might not be thinking about is needing a motorcycle injury lawyer. While Sturgis is normally a peaceful event, accidents of all sorts unfortunately can happen and bikers need a qualified injury lawyer to protect them and their families.

This year, the Sturgis motorcycle rally takes place from August 5-14, 2022 in which thousands of bikers converge on the city’s legendary Main Street to enjoy concerts, charity rides, burnouts, stunt riding, food, and new product launches. The small South Dakota town of 6,800 swells to over 450,000 riders for those 10 days.

Why Sturgis? It all began on August 14, 1938 when the Sturgis motorcycle club bought and developed land where the rally would be held. Clarence Hotel, or otherwise known as Pappy, is credited with founding the event. He had bought a franchise for the Indian Motorcycle Company in 1936. During its first few years, the rally held racing and stunts to test a participant’s riding skills. By the 1960s, it had gained traction and expanded to include hill climbs and motocross. Fans enjoyed the daredevil maneuvers like head-on crashes and ramp jumps, which continue today. The rally was only canceled once in 1942 during WWII.

Each year, as more and more bikers are attracted to the rally, there are more crashes and injuries than the previous year. In 2020, there were 33 injury crashes reported by the rally’s fourth day; the following year, there were already 62 crashes at the motorcycle rally with 36 involving injuries. Authorities record fatalities and arrests for drug possession, drug paraphernalia, and drunken driving.

With a convergence of hundreds of thousands of riders, accidents are bound to happen. That’s why a motorcycle injury lawyer is necessary. In past years there have been a variety of biker injuries. One year, a 36-year-old woman who was not wearing a helmet was traveling west on Interstate 90 to the rally when her Harley Davidson hit a guard rail and was thrown from her bike. She was pronounced dead at the scene. In another incident, a 74-year-old man died from injuries when he and his passenger were struck by another vehicle as they approached Sturgis.

With so many motorcycles heading to the rally, it’s inevitable that they might get into a collision. One year a man driving to the rally on an Indian Roadmaster caused a series of accidents that led to his death and caused serious injuries to another rider. As the Indian Roadmaster tried to negotiate a curve but instead crossed the centerline, he hit a Harley Davidson driver coming in the opposite direction. The Indian Roadmaster driver was thrown into a ditch where he was pronounced dead while the Harley Davidson owner suffered serious non-life threatening injuries and had to be taken by ambulance to a Rapid City hospital.

Sometimes injuries occur as the motorcyclists are approaching during the pre-rally in late July. Bikers have died in accidents in the Black Hills before the opening ceremonies in downtown Sturgis. One 58-year-old woman entered the median and hit a sign while riding on her Harley. Two men have died in a crash near Hill City.

Crashes and accidents can become complicated to prove and therefore require a knowledgeable attorney. At one Sturgis rally, a group of motorcyclists were riding together when a pickup truck decided to pass them. The truck collided with the group, throwing two bikers off of their motorcycles, killing the driver and seriously injuring the passenger who had to be airlifted to a local hospital. In a similar incident, a mid-size SUV chose to make a lane change and struck two motorcyclists. The 74-year-old man driving the bike died from his injuries while the 68-year-old female passenger survived but was thrown into a ditch.

All of these accidents and injuries have taken place in the past few years. No one ever expects to be in an accident. That’s why it’s important for you to identify a local law firm that can handle any of your claims through the courts.

Even if a motorcycle accident isn’t fatal, it can still impact your life and have major consequences on your health and wellbeing. Having already identified an able attorney in Sturgis who specializes in motorcycle claims puts you one step ahead. You and your attorney will be able to file a claim to secure compensation for your losses. Trying to recover compensation can be complicated. Insurance carriers will often fight to get around coverage regulations and they’ll deny your bid for personal injury compensation.

A team of knowledgeable attorneys who are skilled in working with motorcyclists and getting their deserved compensation is vital. These attorneys can outline your options and provide a thorough investigation about your accident and identify the party at fault. They’ll gather critical information and evidence about your wrongful death case or product liability claim and file with the insurance company to recover injury and accident-related damages. These expenses might include financial compensation such as medical transport costs, hospital bills, bike repair, and lost wages; physical awards for serious injuries, long-term rehabilitation, disfigurement, severe brain trauma, and paralysis; and psychological pain and suffering costs. They’ll work with the necessary parties to recover expenses related to the accident during a negotiation process.

Claims can also be filed by an injured rider’s loved one or family. It’s best to have a knowledgeable attorney who has experience in motorcycle accidents to be by their side. During this traumatic experience, an attorney can prove the other person’s negligence and seek compensation. They will help to prove that the other driver was at fault or that the motorcycle manufacturer is liable due to defective bike parts.

As you set off for Sturgis this year, get ready for a momentous rally and many memorable events. But remember to find a local Sturgis attorney like Alvine Law who has the expertise to help you in case of any accidents or injuries.